You are here:News»HARO strip parquet adorns the Behr`sche Villa in Dresden
Friday, 17 September 2021 17:44 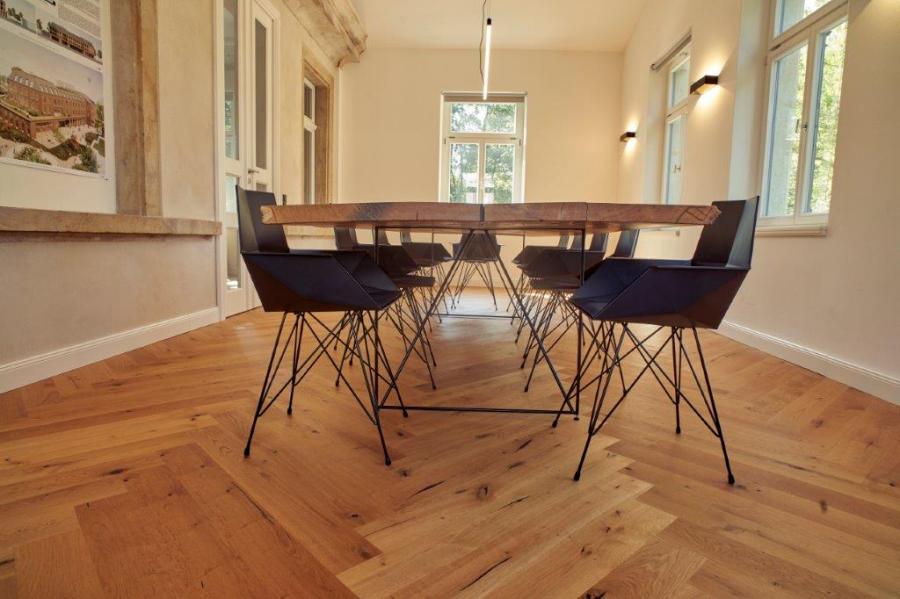 Caption: The strip parquet was laid in a herringbone pattern, the perfect way to accentuate the traditional and historic impression that the building creates on visitors and users alike.

HARO strip parquet adorns the Behr`sche Villa in Dresden
A new gleam has been added to the Behr`sche Villa located in the Government District of Dresden nearly 200 years after the building was completed. Architects have preserved many of the original building details and had a herringbone pattern of HARO strip parquet laid on the floors of the villa’s spacious offices.

Dresden – Tradition meets the modern Architectural treasures with a living history always create an irresistible challenge for architects. Particularly when the distinguishing features of the venerated structure have been allowed to deteriorate to the extent that they were at the Behr`sche Villa. The architects of the firm TSSB took on the challenge of restoring this decaying structure and did something more than simply write a new chapter of architectural history in the best location of Dresden. They also created a very prestigious site in the eastern German city. In fact, the site is so prestigious that the architects decided to use some of the spectacular offices in the building themselves.

Masterful mix of the antique and trendy
As they restored the villa that was completed in 1827 and served as the home of Saxony Finance Minister August von Behr, the architects from TSSB created contrasts that artfully blend the historic and contemporary. Brick walls were preserved, and the antique principal moulding was exposed. Lightweight concrete ceilings, chic black tiles in the bathrooms and large windows serve as modern contrasting elements. From the very beginning, the building was designed to be a prestigious office location, a fact illustrated by the extremely spacious offices that are found in it.

The ideal floor: HARO herringbone strip parquet
It is extremely hard to determine today whether the original floors of the Behr`sche Villa were made of strip parquet or not. Nonetheless, the TSSB architects viewed HARO strip parquet as the perfect flooring for their villa-revival project and had it laid in a herringbone pattern, a style that suits the villa to a T. The installation technique was developed in the 18th century and became immensely popular in the 19th century once timber could be mechanically processed. Strip parquet was developed during this same period, a type of flooring whose quality and particularly elegant appearance have hardly changed at all in the decades since. The HARO strip parquet Plank 1 strip Prestige that now adorns the Behr`sche Villa in Dresden represents the essence of an artisan tradition that extends back centuries.
HARO partners like the company Heinrich Schmid in Dresden that laid the floor in the Behr`sche Villa are masters of this artistic craftsmanship. Strip parquet is currently experiencing a renaissance in contemporary architecture. The selection of strip parquet in the HARO product range is correspondingly large as a result. Strip parquet is an exceptional parquet product for HARO partners, one that more and more discerning customers select in their search for something very special.

- The Behr´sche Villa is located in Dresden’s prestigious Government District
- A total of 500 square metres of HARO strip parquet were laid in the villa, a structure that was completed in 1827
- Spacious offices have been set up in the dignified building
- The HARO Partner Heinrich Schmid laid the flooring
- TSSB architects oversaw the restoration project
- The herringbone-pattern installation style is experiencing a renaissance today
- HARO partners are profiting from the very large HARO range of strip parquet

More in this category: « Husqvarna Construction launches next generation battery power cutter Lindura by MEISTER: Innovative wood flooring in an innovative 3D-printed house »
back to top 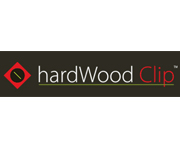 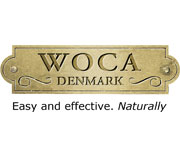 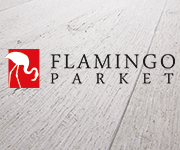 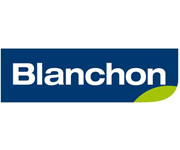 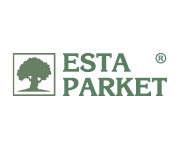 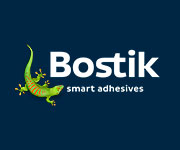 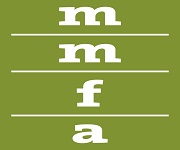 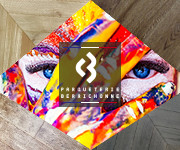 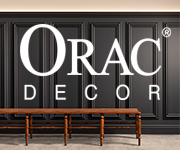 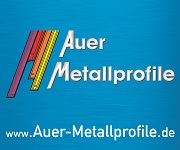 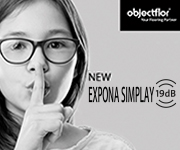